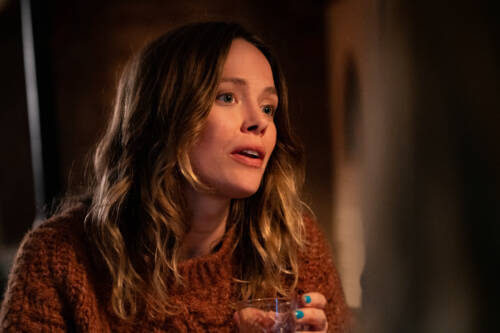 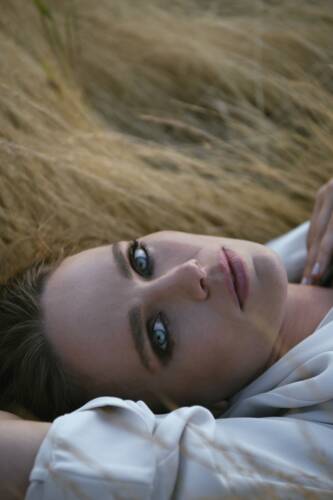 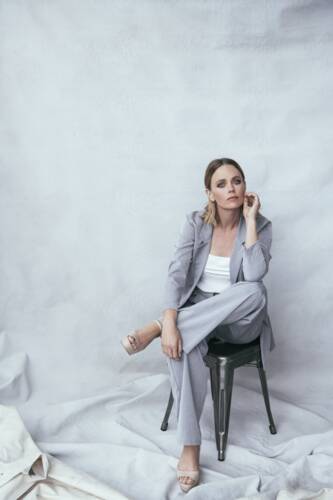 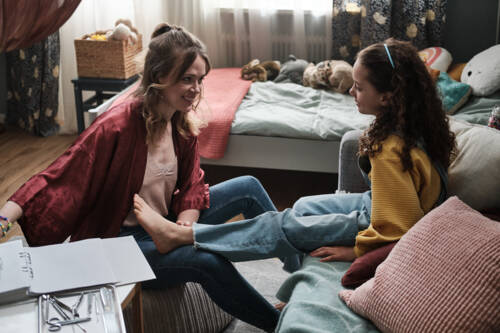 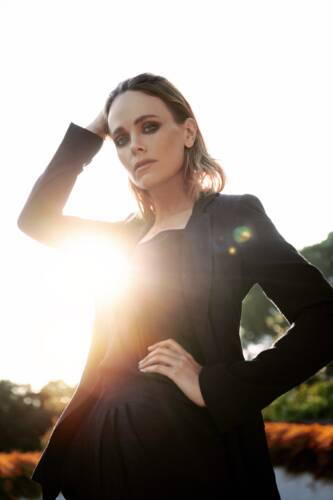 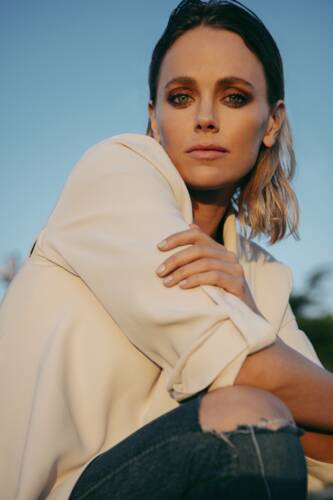 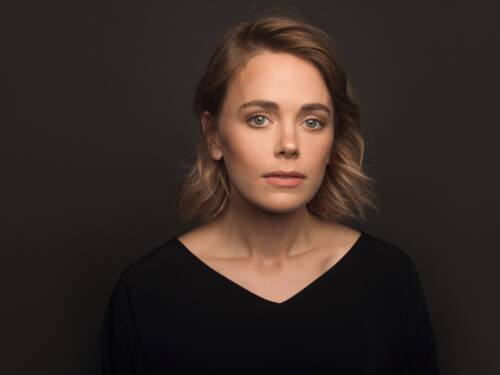 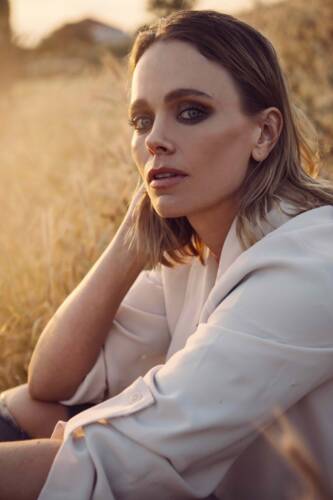 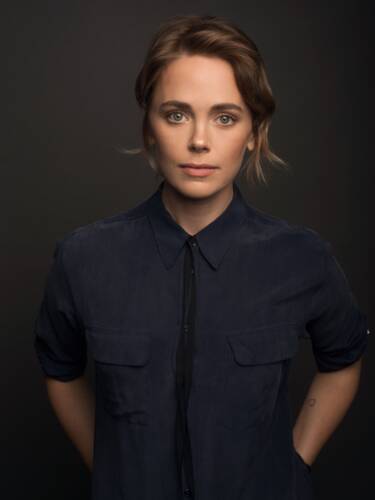 Katia is a Swedish actress who trained and got her professional start as an actress in London. She booked the lead in the film "Arena” opposite Kellan Lutz from a self tape. Katia did a 9 episode arc on “Dexter” as well as Terrence Malick's “Knight of Cups” with scenes opposite Christian Bale and Joel Kinnaman. She does an American accent in the films “Banshee Chapter“ (Zachary Quinto's company) and in the upcoming US indie film “Happy and Bleeding.” She was also a series lead on Fox’s “Sleepy Hollow."