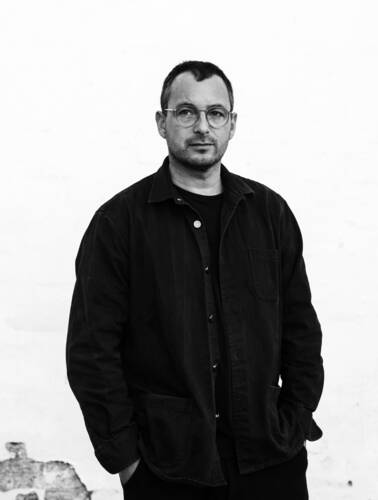 Director, Jonas Arnby has worked in the film industry since 1994. In 1995, he started directing award-winning music videos, commercials and short fiction. He quickly established himself as one of the most successful Danish commercial directors, winning many commercial awards for his work. He is a graduate of the alternative Danish film school, Super16 in 2004 and attended the London School of Media, Department of Film & Television. Jonas Arnby’s first feature film, “When Animals Dream” was selected for Cannes’ Critics Week in 2014 and after 30+ festivals, among those Sydney Int. FF, London Int. FF and Fantasia Int. FF, “When Animals Dream” was nominated for 11 Danish “Academy Awards”, and Danish “Golden Globes Awards” including 3 wins. “When Animals Dream” was also awarded the Camera image Award for “Best Cinematography Debut” in December 2014. French sales agent Gaumont International sold “When Animals Dream” to 20+ territories including to the US to RADiUS-TWC. The film opened to great national and international reviews, placing Jonas firmly on the map as a director to watch from websites such as Deadline.com. In 2019 Jonas released his 2nd feature SUICIDE TOURIST, starring Nikolaj Coster-Waldau - A European Co-production.