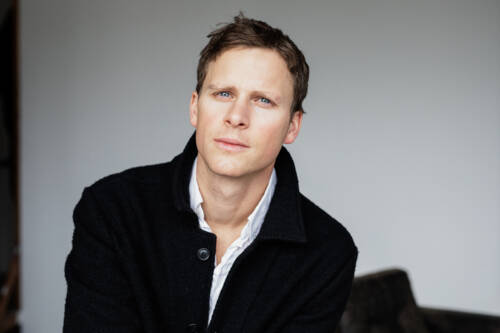 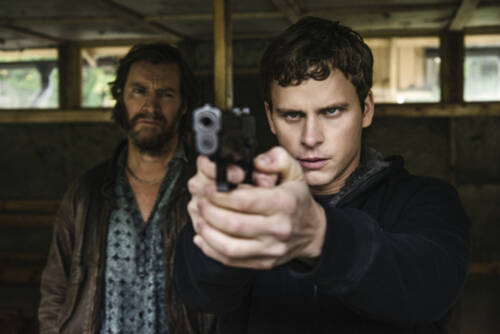 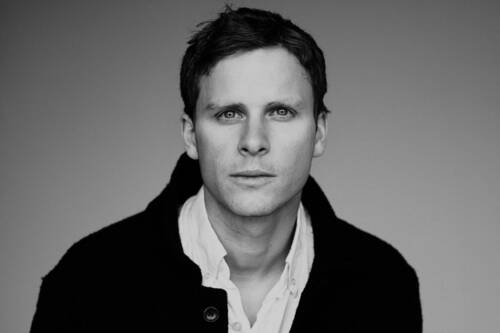 Adam Pålsson is one of the most prominent actors in Sweden today. Trained at the Stockholm Dramatic School, Pålsson graduated in 2011. He started acting at an early age and went on to build an impressive career on stage, big screen and TV. Pålsson became a household name in Sweden and known to the broad international audience with his fearless and intense interpretation of an AIDS-dying young man in Never Dry The Tears Without Gloves, written by Jonas Gardell and directed by Simon Kaijser for SVT (The Swedish Public Service TV). He managed to accomplish an impressive opus on stage working on plays like Amadeus, Dangerous Liasons, Madame Bovary – to mention just a few - while continuing to work on critically acclaimed and audience favoured TV shows like The Bridge, Code 1525 and Before We Die. He won Kristallen (The Swedish TV prize) in 2017 for his role in the latter. Pålsson proved to be a musical star as well when acting and singing in Ted – For Love Sake, a biopic about the Swedish legendary pop star, Ted Gärdestad. Pålsson can be seen as the lead in C More’s original Moscow Noir - a dark and thrilling tale of a young Swedish banker balancing politics and Russian oligarchs in the beginning of this century in Moscow. In the Netflix series Young Wallander Pålsson can be seen as the lead Kurt Wallander.